Our website was designed for a range of browsers. However, if you would like to use many of our latest and greatest features, please upgrade to a modern, fully supported browser.

Find the latest versions of our supported browsers.

You can also install Google Chrome Frame to better experience this site. 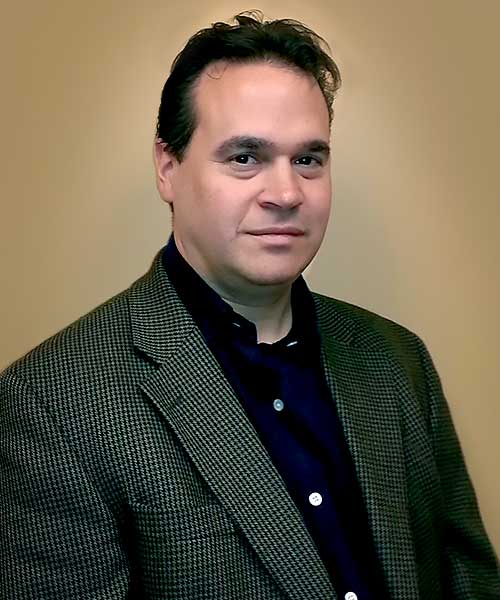 Dr. Levy specializes in the treatment of a variety of spine and brain conditions and performs several procedures including:

Dr. Armond (Ari) Levy was born and raised in Eastern Pennsylvania. He went to college and medical school at Washington University in St. Louis, MO, graduating from medical school in 1994. He served a one-year surgical internship at Brown University in Providence, Rhode Island, and then a one-year cerebrovascular research fellowship at Mount Sinai School of Medicine in New York City, during the latter of which he performed studies regarding brain aneurysms.

Subsequently, in 1996, Dr. Levy returned to St. Louis for his neurosurgical residency training at St. Louis University, finishing in 2001. He then travelled to Cleveland for an endovascular neurosurgical fellowship at the Cleveland clinic, specializing in minimally invasive treatment of aneurysms, arteriovenous malformations, stroke, and carotid stenting. From 2002 to 2004, Dr. Levy resided in Indianapolis, completing further fellowship training first in cerebrovascular microsurgery for aneurysms and arteriovenous malformations, and then in complex spine surgery.

Again, Dr. Levy returned to St. Louis in 2004 for neurosurgical practice with the Microsurgery and Brain Research Institute, directed by his mentor, Paul H. Young, MD, primarily working at St. Anthony's Medical Center until 2009, when he transitioned his practice to SSM's St. Clare Health Center. At both hospitals, he co-founded Stroke Centers with comprehensive interventional stroke care.